Welcome to a new installment of AppWorks tips.

This time we do a brand-new installation of the new GA AppWorks platform version 16.7 (also known as version 16 EP7). This is available since Q4 2019, so we give it a chance to install it. So, here it is together with an update on the new features the are released in this version!

And why not do an upgrade on your current image?…That was an option, but I wanted to get rid of some things like…

To be honest I tried the upgrade on my image but failed with a stuck image and I wanted to continue my journey! I have it in backup and we might get a post on that one when I figured out what went wrong…I can tell you it was not the software upgrade itself, so probably something I did wrong in the first place.

Let me introduce you to the product page where you get some overview information about what is released, but we get in more detail in the end of this post on the most important updated.

Let get right into it…

My starting point is my own manual that you can find in the main installation menu. But I will give you an update on each step I did on the 16.7 installation.

Although it’s still the same version it might be time to upgrade to later version. You can do this from menu in to tool itself 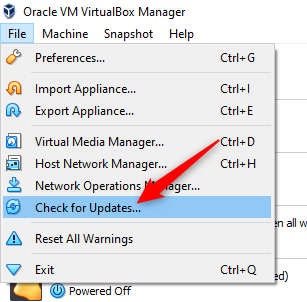 The same to be followed (watch the FQDN)

Also, the version can still be the same, but you probably get a later version now during installation. I run with java -version

It’s also still the same but…

Make sure to use the correct GA 8.0.0 version of TomEE found here since Sept. 2019. With this also make sure you point out to the correct installation location /opt/tomee/apache-tomee-plus-8.0.0

I put that information on https://regex101.com/

So…After some research I can tell you that the M-releases of TomEE are the Milestone-releases. And after my first installation (last year) there was no 8.0.0 release yet and 16.6 was OK with that. The ‘8.0.0’ is only available since last September. Looks like 16.7 does an explicit check now on that TomEE version.

Still the same (including the JDBC driver JAR file!) 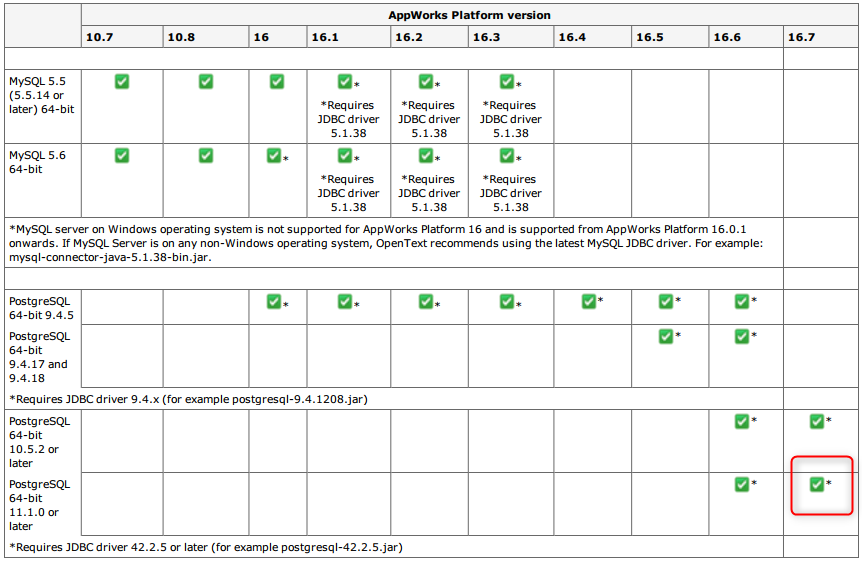 Still the same installation procedure. Only the ‘direct link’ downlink is moved to here. I also go for the whole suite this time where also ‘OTDS’ and the ‘Gateway’ is including as both will be used on this site.

The version for CARS is still 2.6, but probably patched to work with the 16.7 AppWorks platform!

With a new version of the platform we also get a lot of new functionality. This will give you a proper overview of the ‘new stuff’.

Breaking the large XML in several XML files (1 for each building block). This is better for the source control so multiple developers can work on 1 entity, but you still need to communicate about the building block you work on as a lock will still be in place on the source file. In AppWorks these files have XML content with the extension .cws. This also improves the publishing performance.

It looks like this in your SVN source control. 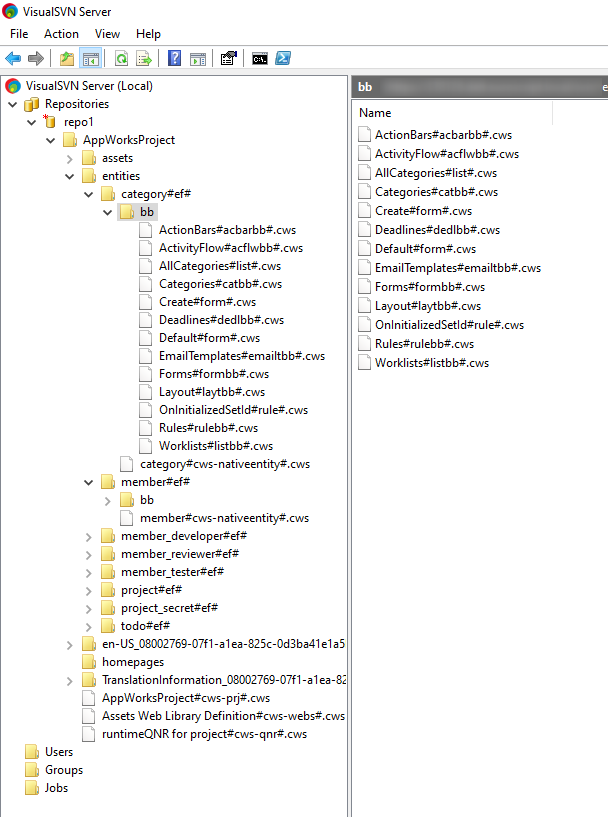 This is a valid question to ask: “How is this handled/migrated when you already have a project where the files are not yet spitted?”…The answer: “When you upgrade the workspace; the project will be automagically split up for you”. 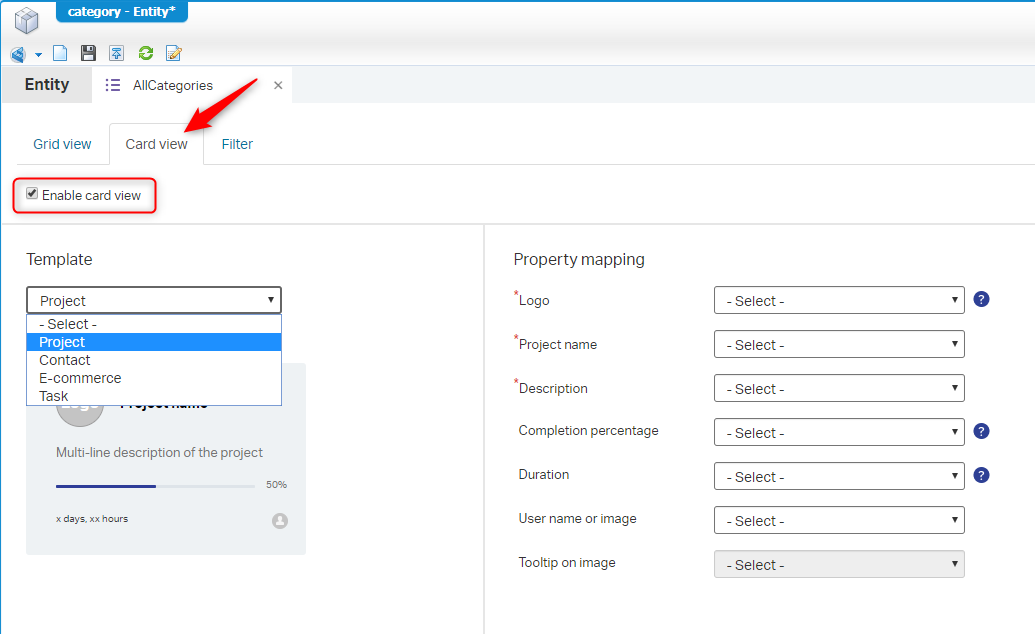 Select your template and select to corresponding properties for the template fields. The property you select must meet the criteria of the field (hover over the question marks), but a ‘Logo’ for example can only applied on a property of the type ‘Image’. And a good question: “How can we create these templates ourselves?”. 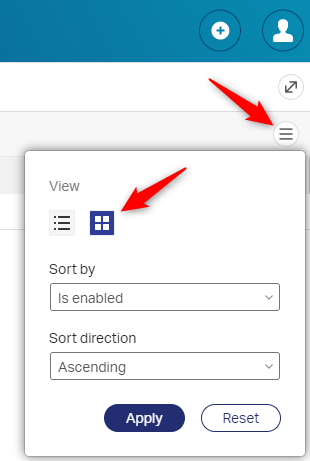 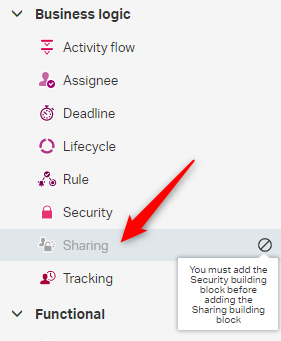 Low-code time changes…That’s a fancy word for us developer working with the ‘Explorer’ or the old name ‘CUSP’. To make it more complex…I also hear the term ‘Design-time’ 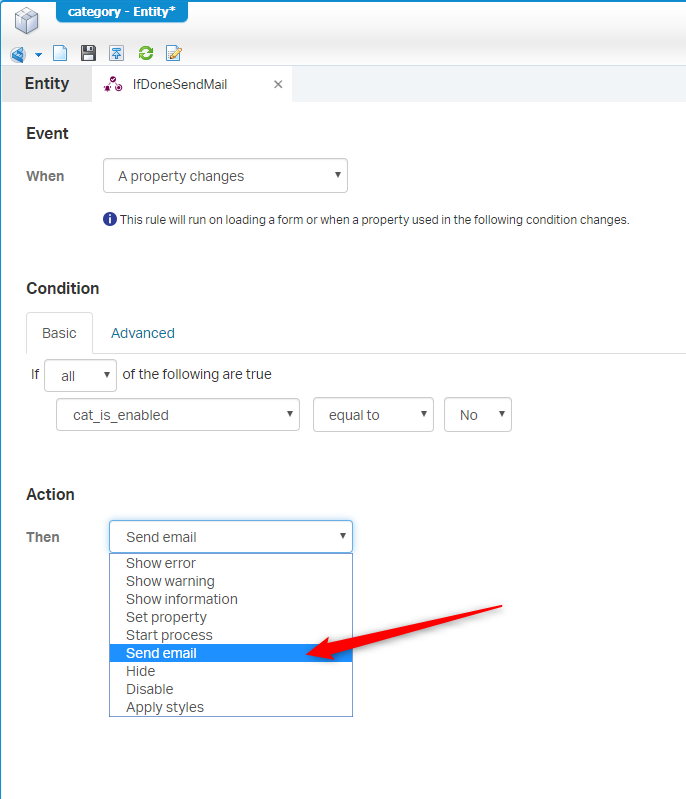 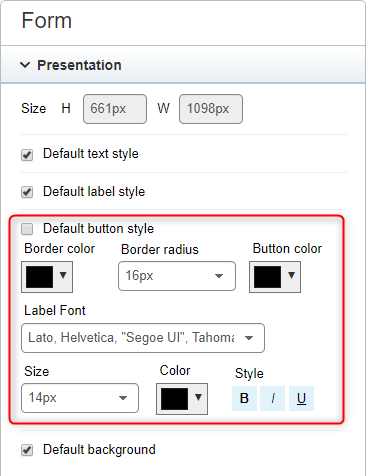 And this give it a greatly earned ‘DONE’ on the installation update for 16.7 as well for the overview of the new features for this GA EP7 release. New items are placed on the backlog to create posts out of it and you already see that there is a lot improvement in this version where we can start to play with. It also gives a nice inside that the OpenText R&D department on AppWorks is high on the priority list…good stuff to know!

Don’t forget to subscribe to get updates on the activities happening on this site.

Subscription for this site will get you notified on new posts and updates on activities.

Send back any feedback so we can inspect and adapt our features.

Check your mail inbox in the next 5-10 minutes for more information on your request.